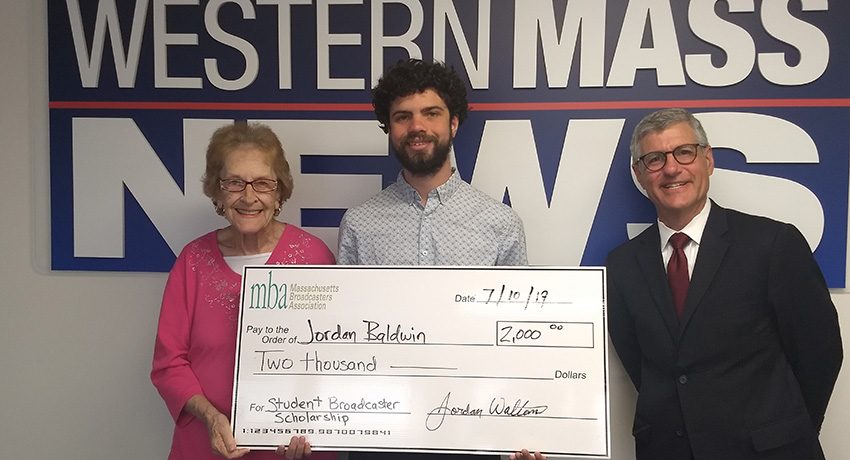 Jordan Baldwin '21 has dreams of becoming an investigative journalist.

Baldwin, a communication major at Worcester State, was one of nine Massachusetts residents who were awarded a $2,000 MBA scholarship. Criteria for awards include academic achievement, extracurricular and community involvement, and an essay about the student’s interest in broadcasting.

“I got into broadcasting when I was in high school,” Baldwin says. “I took a TV/video class and started watching a lot of new documentaries on sites like VICE and The Intercept. I really want to become an investigative journalist.”

With this goal in mind, Baldwin has worked to gain experience in the field. Last year, he interned at WWLP-22 News in Springfield.

“I learned the ins and outs of how things operate in a newsroom,” he says. “I met tons of great people.”

Baldwin even got the opportunity to work on a film made by a videographer he met during his internship.

Baldwin plans to graduate from Worcester State with a bachelor’s in communication and then attend Emerson College to complete a master’s degree.

As for now, Baldwin is staying busy.

“I am currently working on a little side project with two of my friends,” he says. “We’re making a video game, and I’m doing sound and music for the game. It’s a little secretive, but it is exciting.”

“It’s a big to get a scholarship when you’re struggling financially,” Baldwin says. “Hopefully, I become that investigative journalist I thought of becoming in high school.” 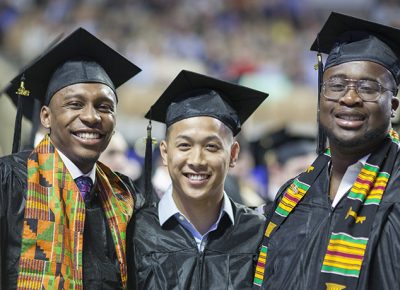