Students overwhelmingly support limits on campus credit card marketing, according to the results of a nationwide USPIRG survey of over 1,500 students at 40 colleges in 14 states including Worcester State College.

“Campus credit card marketing is simply out-of-control,” said Kat Ryan, Worcester State MASSPIRG chapter student, “At tables on or off campus, or on your phone or in your mail, there’s a credit card company making a pitch to get into your wallet, even if you cannot afford to pay the bill.”

The survey findings come as state attorneys general and Congress are also investigating the enticements that the credit card companies rely upon to trap college students into applying for credit cards that have bad terms and conditions, Ryan said.

“Credit card companies aim to increase company earnings by targeting the college student demographic. Some companies try to use fine print and hidden fees to further increase interest rates,” added Brian Patacciola, Student Government Parliamentarian. “These companies often use gimmicks upfront like free food, free t-shirts, and other free offers. The catch is sometimes they get a card they don’t need or cannot afford.”

“Worcester State is very concerned about protecting our students from aggressive marketing techniques that the card companies use to get into young people’s wallets,” said Vice President of Student Affairs Dr. Sibyl Brownlee. “That’s why we discourage credit card companies from marketing on our campus.”

Among the key findings of the “Campus Credit Card Trap,” were the following:

Sasha Rosen, MASSPIRG organizer at Worcester State said that the release of the survey was part of MASSPIRG’s ongoing truthaboutcredit.org campaign to rein in unfair campus credit card marketing. In addition to the release of this survey and other future reports, the group’s activities include:

“Even though some schools or states have restricted campus credit card marketing, it’s clear that more needs to be done,” concluded Kat Ryan. “With out concentrated efforts to keep the marketplace on campus fair, then banks will keep finding new ways to get bad credit products into students’ wallets.” 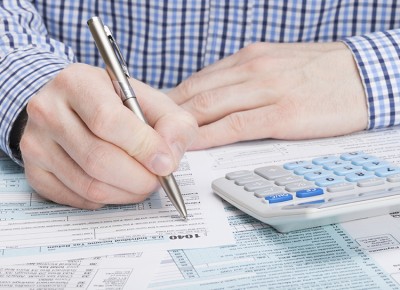 The Center for Service Learning and Civic Engagement (CSLCE) has teamed up with the IRS sponsored Volunteer Income Tax Assistance program and the Worcester Earned Income Tax Credit coalition to . . .