The research projects were ambitious and varied, and included, among others: using ArcGIS programming to help a local organization develop self-employment for ex-felons; testing cleaning products advertised as “green” to determine how eco-friendly they actually were; investigating conceptions of lust in fourteenth-century literature; identifying problems with the current UN definition of genocide; using computer modeling to explore hydrogen-bonding formations; and mapping part of the genome of Drosophila Erecta.

Students had worked one-on-one or in small groups with their faculty sponsors, partnered with local service-learning and community-based initiatives, and participated in both national and international research projects.

Keith Dusoe, who was to present a poster on “Phase Diagrams of Various Salt-Salt Aqueous Biphasic Systems” (Meghna Dilip, Chemistry), had a car accident and was unable to attend the conference. Fortunately he was not badly hurt, and was able to present his research at Worcester State’s own Celebration of Scholarship and Creativity the following week.

All the presenters were well-prepared, introducing their research articulately and responding readily to questions about their methods, their results, and the implications of their work. Their degree of preparation reflected their own enthusiasm and commitment and their faculty mentoring. Graduating seniors looked ahead to summer research fellowships or internships and to graduate study. Some, like Ryan Knihtila, Ericca Lucht, and Margaret Nguyen, were participating in the conference for the second consecutive year, and many were looking forward to developing their research further next year.

Eihab Jaber of the Chemistry Department once again sponsored the largest number of student presentations, 10 in all, and with Margaret Kerr and Meghna Dilip also sponsoring presentations, Chemistry had the broadest faculty and student involvement, with a total of 14 students participating. 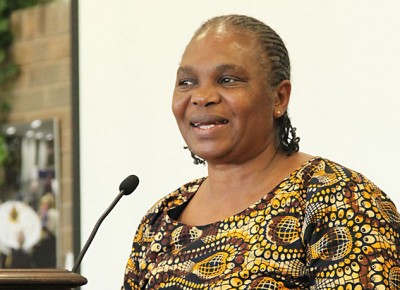