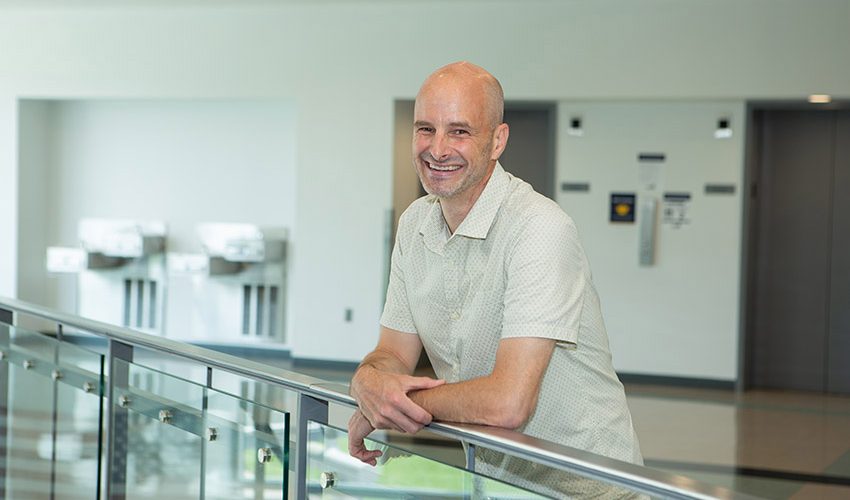 For the past four years, the STEM First Year Summer Bridge program has helped give incoming first-year students the math skills they need to succeed in science majors from biology and chemistry to computer science.

“Without strong math skills, they don’t progress in their major which puts them at much greater risk of not only leaving STEM but also possibly leaving the university,” Daron Barnard, Ph.D., professor of biology and coordinator of the STEM Bridge program, says. “It’s a point at which we can lose students and this program aims to help prevent that.”

The program, through which students earn three credits, essentially takes the required first-year seminar off students’ fall schedule by moving it into summer.

“STEM students in general, especially in chemistry and biology, have very heavy, intense, first-semester course loads,” Linda S. Larrivee, ’76, M.S. ’80, Ph.D., Dean of the School of Education, Health, and Natural Sciences, says. “They have their sciences, their math classes, a mandatory English class, a first-year seminar, and then they’re also taking labs. By moving the first-year seminar into the summer, it makes their first semester less stressful because there’s one less course to take.”

STEM First Year Summer Bridge also gives incoming students a gentle introduction to college so they can start their fall semester on better footing. With a less intense schedule, they can focus more easily on math and science and are not overwhelmed with the number of courses they need to take. “It introduces them to college so that in the fall it’s not a big jump onto the treadmill at a hundred miles an hour,” Larrivee says.

The head start the program gives students can be critical to their success, Barnard says. “It also introduces them to some of the faculty and the campus so when they show up in August, they’re not saying, ‘Okay, who are these people? Who do I need to talk to?’ We give them that beforehand by connecting them with the people who can help them.”

As it has with so many other things, the pandemic has forced the program to become virtual. But in the past, Summer First Year STEM Bridge included a service project component because Larrivee and Barnard felt it was important for students to think about giving back. One year, students analyzed the educational value of the science exhibits at the EcoTarium in Worcester and provided that feedback to the museum. Another year, the project was based around insects, specifically the invasive Asian longhorned beetle that had been devastating trees in Worcester. “We contacted the USDA and the DCR, and took the kids out on an Asian longhorned beetle survey,” Barnard says. The students went along on a survey with tree experts and learned how to spot the holes in tree trunks that are a telltale sign of infestation. “The service project has been an important component of the program and we hope to offer it again in the future,” he says.

The program was first piloted with multi-year funding from Cornerstone Bank and complemented by institutional in-kind support and endowed funds.  Together, these investments have ensured that participating students could attend the program free-of-charge, further helping with their retention and completion. Throughout the first three years of the initiative, Cornerstone funding also helped to leverage additional financial support from corporate leaders such as Digital Federal Credit Union (DCU), Massachusetts Biomedical Initiatives (MBI), and National Grid.  “We are really grateful to each of these community partners for their generous philanthropic support which has helped the program flourish,” Larrivee says. “We’ve seen such good success with it, as far as benefitting students and helping retain them within both STEM and at the university.”

In this photo: Daron Barnard 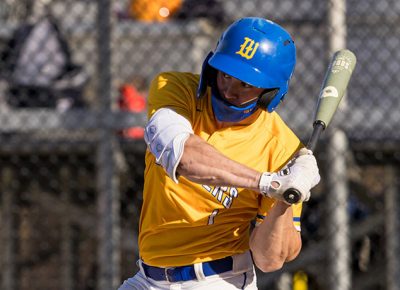 Pat Galvin (Shrewsbury, Mass.), a senior on the Worcester State University baseball team, has been selected to the Academic All-District Team, as selected by the College Sports Information Directors . . .