Swaminathan Presents on Physics in Art at Wisconsin Universities

Sudha Swaminathan (Physical and Earth Sciences) was invited to speak at the physics department colloquium at two universities in Milwaukee, Wisconsin.

She presented a talk titled “Physics in Art: a course and a museum tour” at Marquette University on May 2 and at the University of Wisconsin-Milwaukee on May 3. During the 50-minute talk, the course PY 112 (Physics in Art) and the Physics at WAM tour of the Worcester Art Museum, both of which were developed with Frank Lamelas (Physical and Earth Sciences), were described. 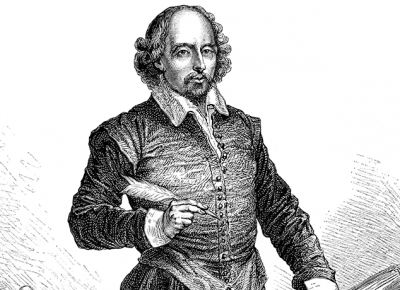