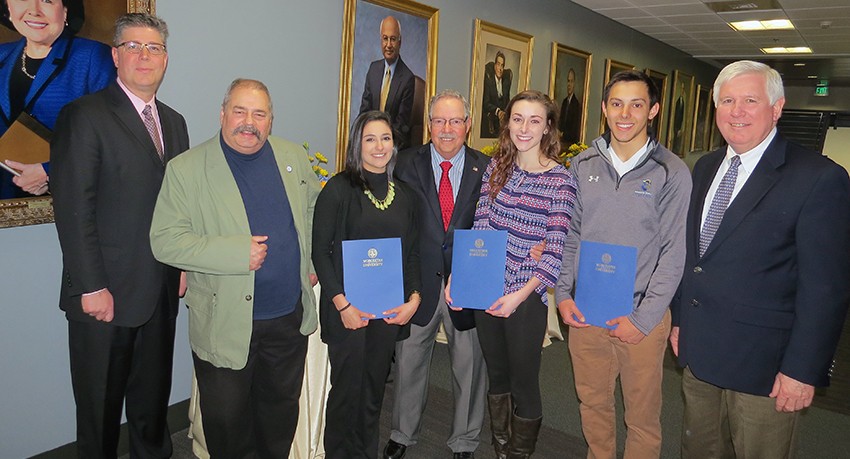 The Next Big Idea May Keep Real Estate Agents Safer

An app to keep Realtors safer at open houses while at the same time efficiently organizing contact information won the top prize at the 2016 Robert K. O’Brien ’58 Next Big Idea contest on Tuesday, May 3. The winning team of Alana Colombo, Julia Dufault, and Brett Tetreault was one of six teams competing for $5,000 in prize money.

The proposed app Realedex will allow agents to scan an open house participant’s license into an electronic database, rather than using a manual sign-in sheet. In addition to the convenience, having authenticated identification would also deter potential thieves or attackers who rely on anonymity to evade detection. The app would also feature and alert button to immediately contact police in a dangerous situation.

“We believe our app is a game-changing tool that will quickly and easily capture the market and prove to be a worthwhile investment,” the team wrote in their proposal.

The contest is named for, and financially supported by, alumnus Robert K. O’Brien ’58, who has a long and distinguished career in business and helped launch 10 companies employing more than 300 people. He and his late wife, Barbara Hickey O’Brien ’57, also established six student scholarships at Worcester State, resulting in more than 100 full-tuition awards to date.

To prepare for the contest, students took the course “Design Thinking and Innovation” taught by Assistant Professor Miriam Plavin-Masterman and Associate Professor Elizabeth Siler in the Business Administration and Economics Department. 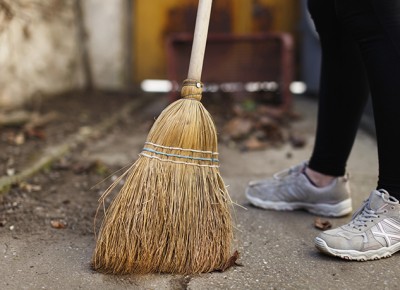 Worcester State University students Lindsey Allor '18 and Maddie Thomas '18 organized the Woo Serve group to join students from the College of the Holy Cross and other campuses to clean up the city . . .