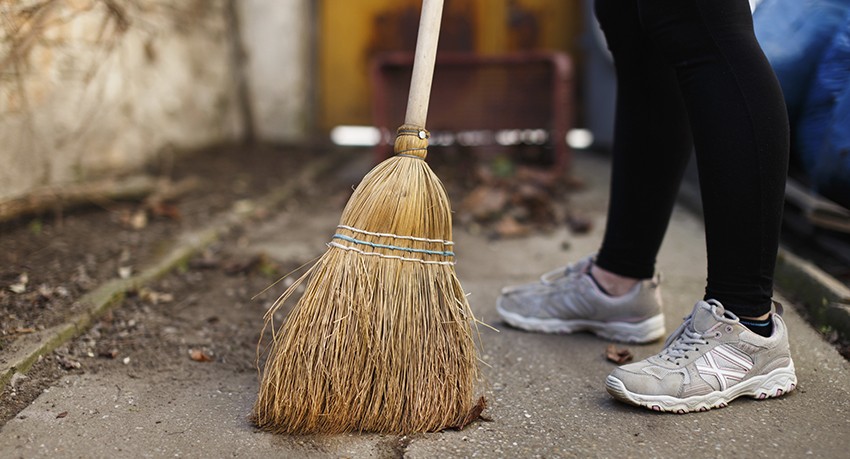 Worcester State University students Lindsey Allor ’18 and Maddie Thomas ’18 organized the Woo Serve group to join students from the College of the Holy Cross and other campuses to clean up the city for the fourth annual Working for Worcester Day on Saturday, April 30.

Woo Serve was a site supervisor at Jacob Hiatt School. Members of the WSU Hockey team, CLEWS, faculty and students from WSU’s Intensive English Language Institute, and Bobby Constanzo ’16, a contestant in the recent Mr. Worcester Contest, were among an estimated 50 volunteers from the campus community who painted hallways, helped put up a basketball hoop, and more.

Jacob Hiatt School’s principal was very pleased and presented our students with Panera gift cards and other tokens of appreciation.

WSU alumnus Michael Kozlowski, a graduate with a major in communication and founder of Media Surge, produced a video about the city clean-up day. Watch the video. 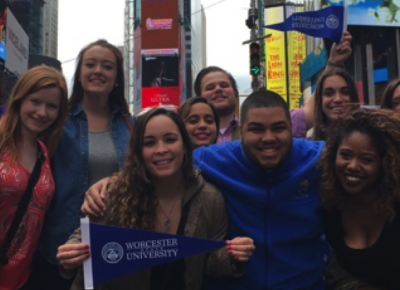