The Tsongas scholarship offers the states top students full scholarships covering in-state tuition and mandatory fees for up to four years, approximately $5,300 each year.  The awards, which are merit based, require that students maintain a 3.3 grade point average and fulfill requirements set by  the nine participating state colleges.  The scholarship program was launched in 1998 as a tribute to Paul E. Tsongas, United States Senator from Massachusetts, who died in 1997. 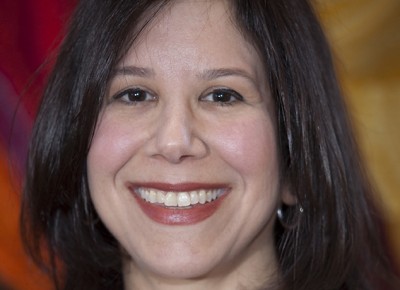 Boehm's Research Featured at Harvard and in Companion Book

When she was about 11, Lisa Krissoff Boehm (Urban Studies) sat down with her great grandparents, who had emigrated from Russia, and asked them questions about their lives. The tape recorder was . . .