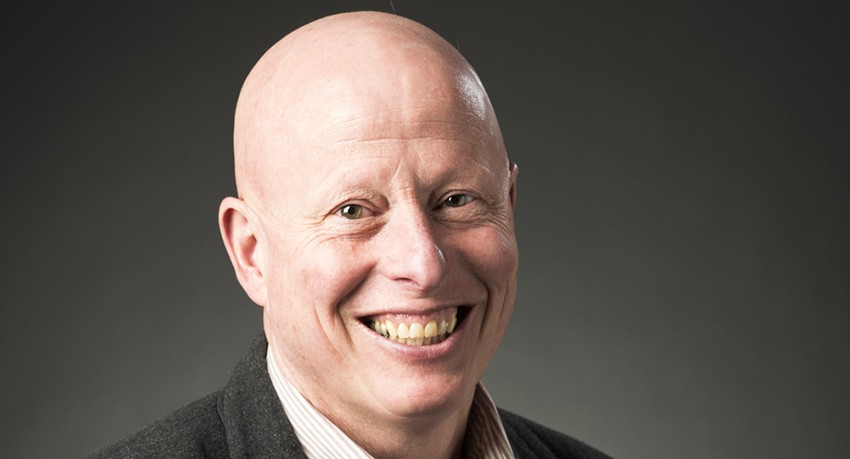 Thoreau first came to our area as early as July 1842 and spent a night on the summit of Mount Wachusett in Princeton. “A Walk to Wachusett” appeared in the Boston Miscellany of Literature and Fashion in January 1843. Thoreau also gave a lecture in Fitchburg in 1857. Other local visits followed.

Wagner considered the connections of Thoreau’s thinking with Central Massachusetts in his talk, which was sponsored by Friends of Jacob Edwards Library. It was the final event in a series of programs celebrating the bicentennial of Thoreau’s birth. 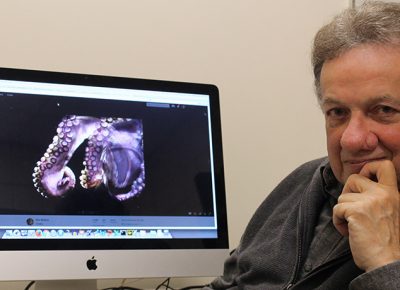 Donald Bullens (Communication) has been selected to participate in the Non Objective Now exhibit at the Davis Art Gallery in Worcester. Bullens' photograph, entitled “Predation,” will be featured . . .