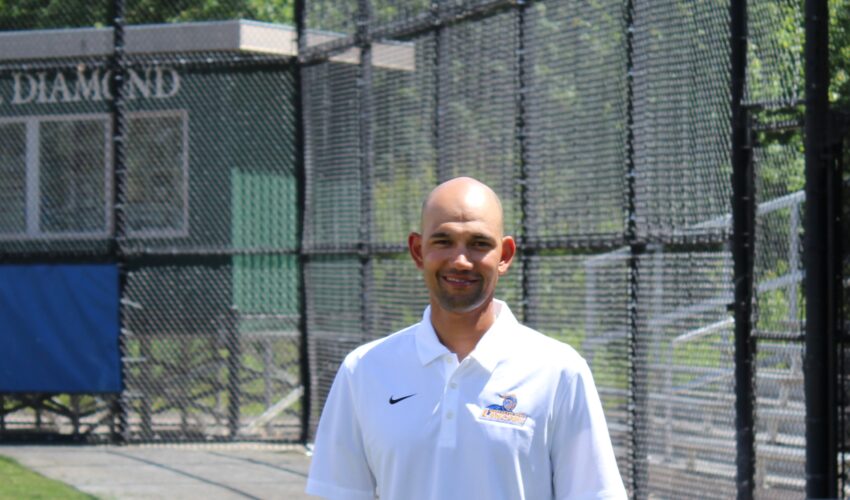 Price is the founder and president of baseball operations for Evolution Baseball out of West Boylston, Mass., one of the top travel baseball programs in Massachusetts. The club has committed over 50 players to college baseball programs around the country since they were established five years ago. Price, a former baseball player at Fisher College, is well known in the Central Massachusetts baseball community for developing young baseball players into well-rounded young men, both on and off the field.

“We look forward to welcoming Phil Price to the Worcester State community. I have had firsthand experience evaluating Phil Price as a coach and sports administrator over the last ten years. Both of my sons have had the opportunity to play for Phil, and no doubt he has had a huge impact on their success and development as baseball players and as young men, not to mention the hundreds of other young student athletes he has helped mentor during this time,” said Mudd.

While serving as the head coach at various age levels at the club level, Price is the head coach of the Evolution Baseball 17U team, which currently has five Division 1 baseball commitments on their roster.  Additionally, Price has coached at the high school level for both Quabbin and Oxford High Schools.

“I am honored and humbled to be given the opportunity to be the next head baseball coach at Worcester State University. Coach Baker did an incredible job over the past 27 years, establishing tradition and connecting the baseball program to the city of Worcester and surrounding communities. I’m excited to continue that work and become a mentor to the young men who will be attending the Worcester State University to receive a first-class education and pursue their dreams of playing college baseball,” said Price.

Smith is a former baseball player and graduate of Worcester State and is also well known in the New England baseball community as a successful baseball coach and administrator having coached at the college, high school, and club levels. Collegiately, he served as the head coach at Becker College and as an assistant coach at Assumption College and Quinsigamond Community College. In addition, he was the head coach for 11 years at West Boylston High School, where his teams won six Mid-Wach League Championships and were state finalists in 2009. He also served as a scout for the San Francisco Giants for six years. Smith will primarily be the hitting coach for the Lancers and will assist in recruiting.

Perry starred as a pitcher at St. John’s High School of Shrewsbury and Assumption College, where he was a four-year starter and was elected as a team captain in 2016. He recently served as the junior varsity head coach at St. John’s of Shrewsbury and is also a pitching instructor at Evolution Baseball.  Perry will primarily oversee the pitchers on the Lancers pitching staff and will assist in recruiting.

Wigren has been an assistant baseball coach at Worcester State since 2000 and has over 40 years of coaching experience at various levels. In 2019, he won the prestigious New England Intercollegiate Baseball Association Assistant Coach of the Year Award. He will continue in his role as bench coach for the Lancers and will assist in recruiting.

“Phil has put together a strong coaching staff. They are all great teachers of the game, but they also put a huge emphasis on the growth of young people off the field. In addition, their knowledge of the baseball talent pool in New England, specifically Central Massachusetts, should have a positive impact on recruiting players for our baseball program,” said Mudd.

“I have worked alongside Coach Smith and Coach Perry in various capacities over the years. They will both provide our student athletes with top-notch instruction in their areas of expertise. Coach Wigren has been synonymous with Worcester State baseball for a long time, and he will continue be a huge asset in providing guidance to the players and coaching staff,” said Price. 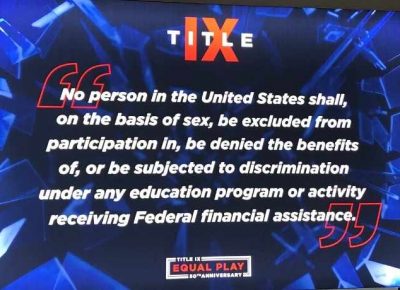 In this first of a two-part series of the 50th anniversary of the landmark federal legislation prohibiting sex discrimination, we look at the impact of Title IX on athletics Karen Tessmer, head . . .