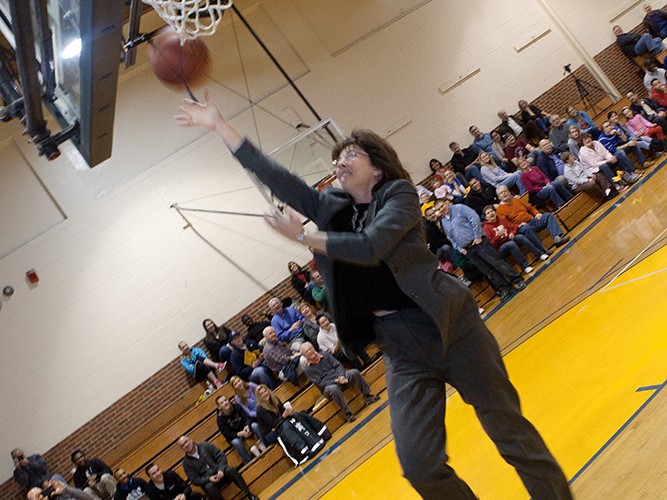 The last home games for the men’s and women’s basketball teams marked a sentimental occasion for Worcester State University Lancer Athletics alumni as well as current student-athletes. They were the last basketball games scheduled to be played on the court of the 55-year-old Gymnasium Building.

Both teams lost to Bridgewater State: the final score in the women’s game was 65-51 and the men’s game ended 78-77.

WSU has been given the green light to build a $45.5 million, 100,000 square-foot Wellness Center, which is expected to open in fall/winter 2015. The project is among a list of Commonwealth capital investments according to an updated five-year capital plan released by state officials. Construction is expected to begin in this year. 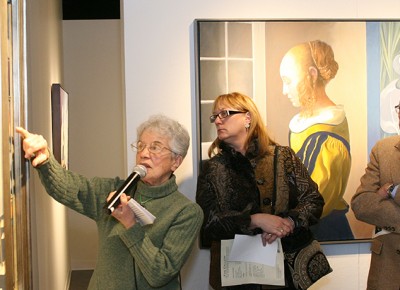 More than 70 guests signed into opening night for the “Terri Priest: Inspiration, Creation” show at The Gallery in the Ghosh Science and Technology Center, where they met special guest, the . . .