Nate Nelson, Worcester State College Baseball Team’s first baseman, has been selected in the 40th round of the 2008 Major League Baseball Entry Draft by the Toronto Blue Jays.  Nelson was the 1,209 overall pick.  This is the second time that Nelson has been drafted.  He was originally taken in the 30th round of the 2002 draft by the Oakland Athletics but elected not to sign.

Nelson capped off a stellar two-year Worcester State career this season being named to the NEIBA All-New England baseball team. Nelson was named to the 2nd team as a first baseman. Last season, Nelson was an All-New England 1st Team selection at designated hitter. The big first baseman was slated to play in the annual New England College All Star game to be played at Fenway Park next weekend but will instead report to the Florida Rookie League on Monday.

Nelson, who has been a two-time All MASCAC first team performer, batted .336 with a team high 43 RBI and 10 home runs.  Nelson won MASCAC Player of the Week honors for two consecutive weeks heading into the MASCAC tournament. At the end of the academic year, Nelson was honored as Worcester State’s co-senior male athlete of the year along with teammate Chris Gusha. Nelson was a preseason d3baseball.com 2nd Team All American this year as well.

Nelson finished his Lancer career ranked second in homeruns with 22, second in career slugging percentage at .717 and holds the single season record for walks with 33. For his two years he batted .375.

Nelson is the second Lancer drafted in the past three years.  Right-handed pitcher Tim Stronach was selected by the New York Mets in the 22nd round of the 2006 draft. 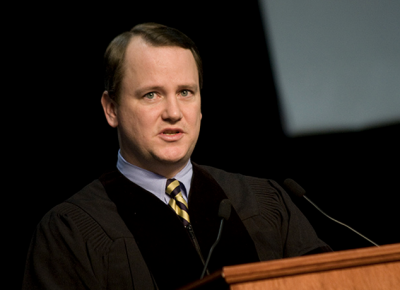 A packed crowd at the DCU Center celebrated Worcester State College’s 132nd Commencement, Sunday, May 18, which marked the awarding degrees to 855 undergraduate students and 216 graduate students. . . .