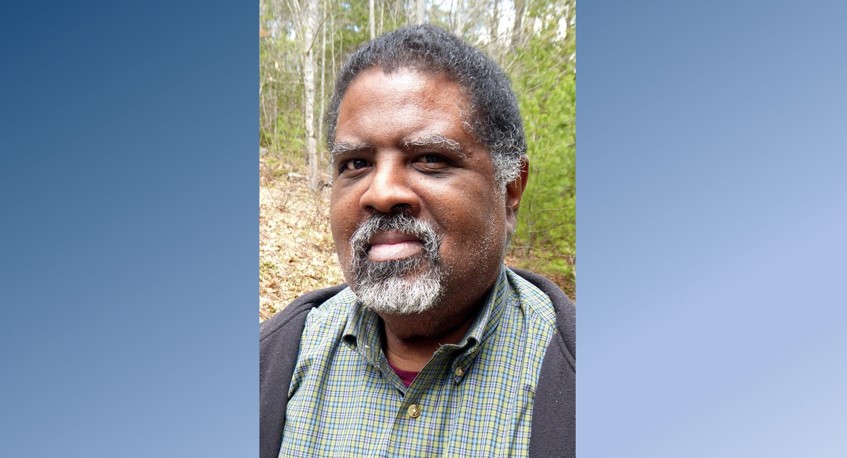 Renowned author and poet Professor Anthony Walton will present a lecture on “A Letter to Me at Age Eighteen” at Worcester State University on Wednesday, Feb. 9, at 10:30 a.m. The lecture, which will be held in the May Street Auditorium, is part of the National African American Read-In and Worcester State’s celebration of Black History Month.

Professor Walton is one of the contributors to the forthcoming book Beyond the Frame: Celebrating a Partnership in Public Education and the Arts, a collection of essays on artworks found in the Worcester Art Museum by New England writers and scholars. The anthology, edited by associate professor of English at Worcester State, Heather Treseler, Ph.D., and published jointly by the museum and the University, will be released on May 12. Walton’s essay examines John Frederick La Farge’s (American, 1835–1910) Pool at Bethesda diptych (1898).

Professor Walton’s writing often focuses on race in America and the achievements of Black Americans. He is the author of Mississippi: An American Journey and the editor, with Michael S. Harper, of The Vintage Book of African American Poetry and Every Shut-Eye Ain’t Asleep: African American Poetry Since World War II. He is also the author of a chapbook of poems, Cricket Weather, and is the co-author, with Kareem Abdul-Jabbar, of the best-selling Brothers in Arms: The Epic Story of the 761st Tank Battalion, WWII’s Forgotten Heroes, among other books.

His poems, essays, and reviews have appeared in The New Yorker, The New York Times, Harper’s, Atlantic Monthly, Black Scholar, Oxford American, TLS, Poetry Ireland Review, Ecotone, 32 Poems, Notre Dame Review, Notre Dame Magazine, Southword, Alaska Quarterly Review, Kenyon Review, and The Library of America: African American Poetry, among many other magazines, journals, and anthologies. He has appeared as a commentator on CNN and has written and presented radio documentary for the BBC. The recipient of a Whiting Award, he teaches at Bowdoin College, where he is also the senior writer-in-residence.

This event is free and open to the public. If you would like to bring your class, please email Gertrude Addo at gaddo@worcester.edu. Attendees are required to wear masks. 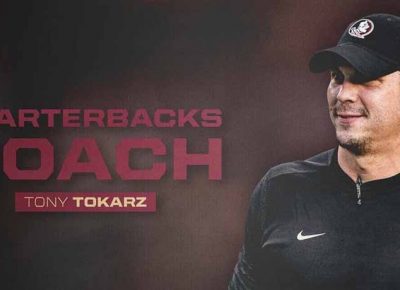