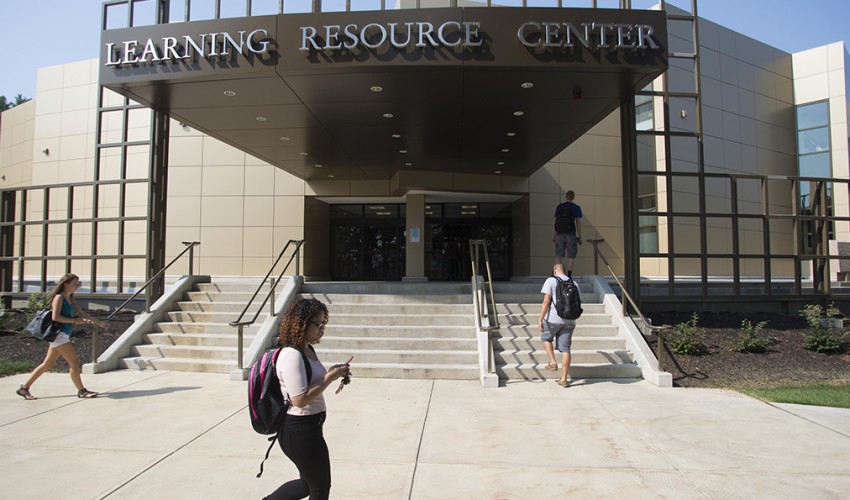 The Princeton Review has named Worcester State University one of 225 colleges on its “Best in the Northeast” list for 2016. This is the twelfth year in a row that WSU has earned the distinction. Of the 29 in the public higher education system, only three public universities in Massachusetts were named to the “2016 Best Colleges: Region by Region” list.

Along with UMass Amherst and UMass Boston, Worcester State was chosen primarily for its commitment to excellent academics. “We also gave careful consideration to what students enrolled at the schools reported to us about their campus experiences on our student survey for this project,” said Robert Franek, The Princeton Review’s senior vice president and publisher. The survey asks students to rate their colleges on several issues –from the accessibility of their professors to the quality of their science lab facilities – and answer questions about themselves, fellow students, and campus life.

According to Worcester State’s profile, students say that they are drawn to the university’s small classroom learning environments,” “closely-linked” community, and its capacity to provide “a quality education without a ridiculous tuition bill.”  One student observes, “Because the class sizes tend to be fairly small, you are able to form an actual relationship with your professors, which can greatly improve your academic experience.”

“It is great to be recognized for what we who work and study here already know: Worcester State University is a top-caliber school,” said President Barry M. Maloney. “Our momentum continues as we foster transformative change in our students, preparing them well for further study, careers, and life.”

The University was also listed on the Princeton Review’s 353 Green Colleges, scoring a 94 out of a possible 100 points for meeting such criteria as having a formal sustainability committee, employing a sustainability officer, having a public GHG (Green House Gas) inventory plan, and a carpool/vanpool matching program.

The 225 colleges that The Princeton Review chose for its “Best in the Northeast” 2016 list are located in eleven states: Connecticut, Delaware, Maine, Maryland, Massachusetts, New Hampshire, New Jersey, New York, Pennsylvania, Rhode Island and Vermont — and the District of Columbia. 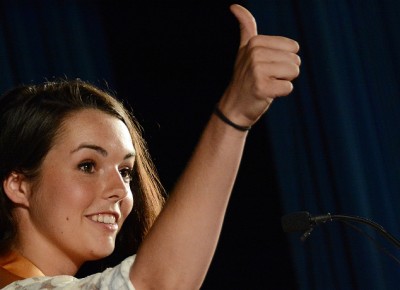 Commencement celebrates the end of a student’s academic career at WSU. Academic Convocation, a new event that  will take place for on Tuesday, September 1, 2015, will celebrate the . . .