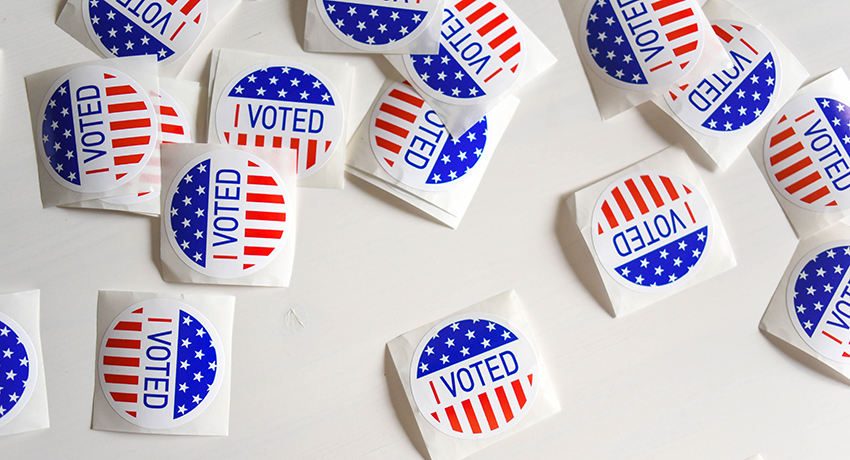 Worcester State was one of 157 colleges and universities nationwide named to the Washington Monthly Best Colleges for Student Voting Honor Roll.

Washington Monthly used information from the ALL IN Campus Democracy Challenge, and The National Study of Learning, Voting, and Engagement (NSLVE) at Tufts University, which calculates registration numbers and turnout rates for participating campuses, allowing schools to track their progress.

According to the Washington Monthly, “The listed schools have met multiple criteria. They have submitted an ALL IN action plan in 2018 and 2020. They’ve signed up to receive NSLVE data about their own campus registration and turnout rates. And they’ve made both their 2016 and 2018 NSLVE data available to the public. They have, in short, shown a repeated commitment to increasing student voting and have been transparent about the results.” 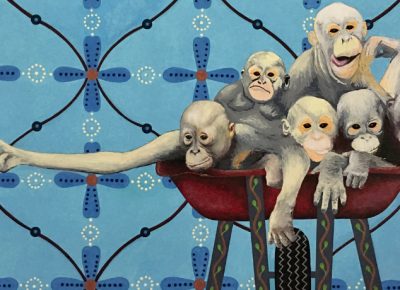 Visual and Performing Arts Professor Stacey Parker, an instructor of fine art and interdisciplinary studies, is raising awareness for a global cause through her art. During a Spring 2020 sabbatical, Parker created an Endangered Species Series of graphics, paintings, and sculpture that focus on species facing extinction, going extinct, or experiencing decreasing populations due to factors relating . . .