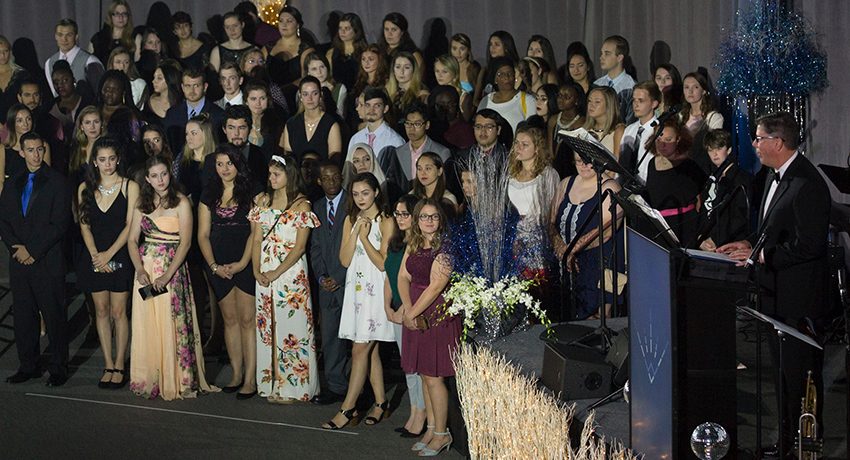 Worcester State University announced it has raised $16.9 million through the recently completed Change Lives Campaign—handily exceeding the $15 million goal. President Barry Maloney thanked donors for their critical support of scholarships, academic programs, and transformational capital projects during a Gala of Gratitude celebration on Saturday, September 23 in the Wellness Center.

More than 7,000 donors contributed to the success of this five-year campaign, which is the third and largest in the Worcester State Foundation’s history.

“I am humbled by the generosity that has generated $17 million for the mission and purpose of Worcester State University and will change our students’ lives. As so many of our alumni donors have experienced, a Worcester State University education is transformative,” Maloney said. “So many were the first generation in their families to attend college, and their Worcester State degree led them upward and onward. Today’s students—who continue to be mostly first-generation to college—succeed at a phenomenal rate when someone invests in them with a scholarship.”

The Worcester State Foundation, whose purpose is to promote the growth and progress of Worcester State University beyond what is possible with state funding, has seen its endowment grow from $15 million to $26 million over the course of the campaign, while providing more than $1 million annually to the University. Furthermore, the number of distinct funds to support scholarships, research grants, and awards to students grew by 50 percent. Sixty-two new scholarship funds were created and have already generated $1.8 million in scholarships.

Dollars raised for the campaign were for four university priorities, and totaled as follows:

At the gala, Vice President for University Advancement Thomas M. McNamara thanked more than 550 guests for “everything you have done. You have our admiration, respect, and eternal gratitude for changing our students’ lives.” 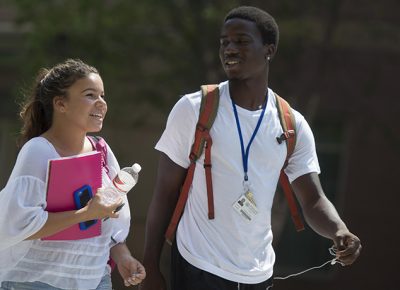 This fall, Worcester State University is welcoming one of the largest, most diverse and most academically prepared first-year classes in the University’s history. The class also is a majority . . .