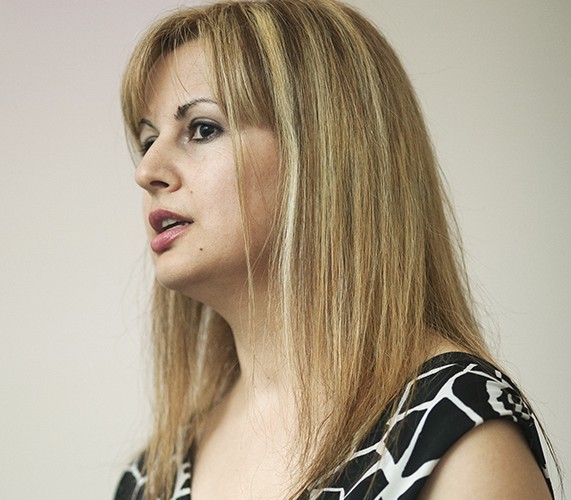 Worcester State Student Makes a Difference for Children in Syria

These three female social activists unveiled untold stories of civilians all across Syria who have lived in constant violence and terror from Al-Assad and his army. “One, one, the Syrian people are one,” Altali told a rapt audience of approximately 40 community members.  Heads nod as she described the solid camaraderie among revolutionaries in Syria who despite their differences in nationality, race, gender, religion, and class, work together to peacefully protest for democracy in Syria.

“There is much violence in Syria, innocent women and children are being massacred everyday by Al-Assad’s military forces,” Altali explained. “Everyone—Turks, Americans, Syrians, Jews, Christians, Muslims—need to work together to save the children and ensure democracy for our beloved Syria.”

All three women spoke about the need to support the refugee centers so that children are not only clothed and fed, but also educated. When in Syria, Altali and the other two social activists asked the refugee children to make paintings of how they feel about their current world in Syria. These awe-inspiring pieces were hung all over the walls of the church conference room and were available for purchase. All proceeds went to refugee camps and humanitarian relief in Syria.

Giving the point of view of Syrian women who actively take the lead in Syrian humanitarian relief, Altali’s hope is that through lectures and fundraisers such as this one, she and the others may be able to create awareness of the violence and that there might finally be “peace and democracy in Syria.” 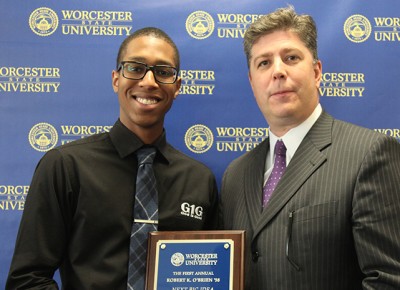