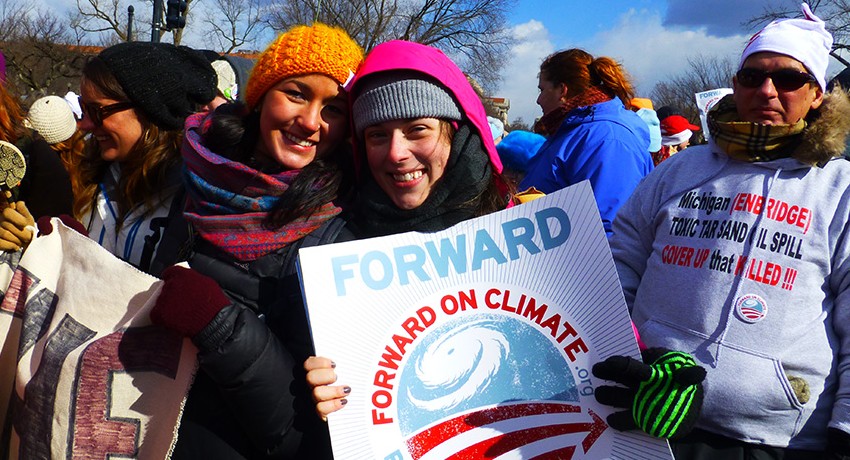 The key demand was for the President to deny the fossil fuel industry a permit to build the Keystone XL pipeline. The pipeline would carry tar sands from Alberta, Canada, to refineries on the United States Gulf Coast. Tar sands extraction and transport has multiple toxic impacts. In addition, NASA climatologist James Hansen has said that exploiting the tar sands will mean “game over” for a livable climate.

The students want the United States to invest in renewable energy for a sustainable future. 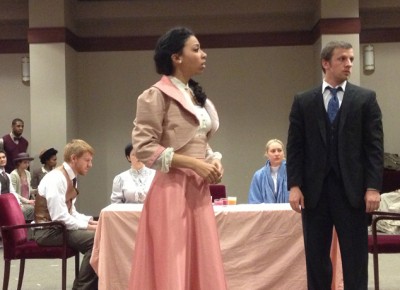 Finding a job after school can be tough, but one Worcester State University graduate has found three in one. Bethany Eddy graduated in 2012 with a degree in Visual and Performing Arts, and has . . .