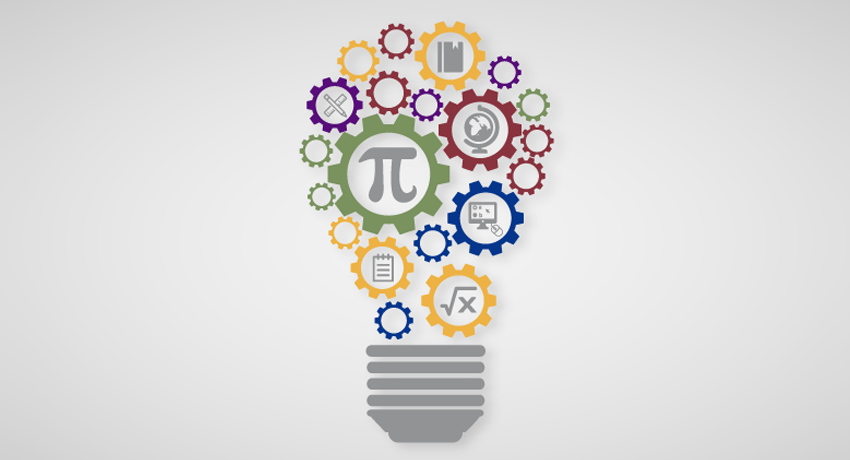 Nine Worcester State University students from the Criminal Justice Club and the Community Leadership Experience traveled to the State House recently for a conversation with Senator Richard Moore of Uxbridge.

The senator escorted the group to the Senate Reading Room, a storied office holding the portraits of all the Massachusetts senate presidents going back to Horace Mann.

Senator Moore regaled the WSU students with stories from the campaign trail. He also addressed the complexities of legislation on difficult issues such as welfare reform and voter IDs. Following the conversation, the students were taken on a tour of the State House, which included a visit to the governor’s executive offices.

This trip was sponsored by the Binienda Center for Civic Engagement and the WSU President’s Office.

'The Yellow Dress' Shows the Harsh Reality of Domestic Violence

“I know that I did the right thing to leave him; it’s just that I didn’t know that Rick doesn’t take ‘no’ for an answer.” So says the tragic main character Anna in "The Yellow . . .