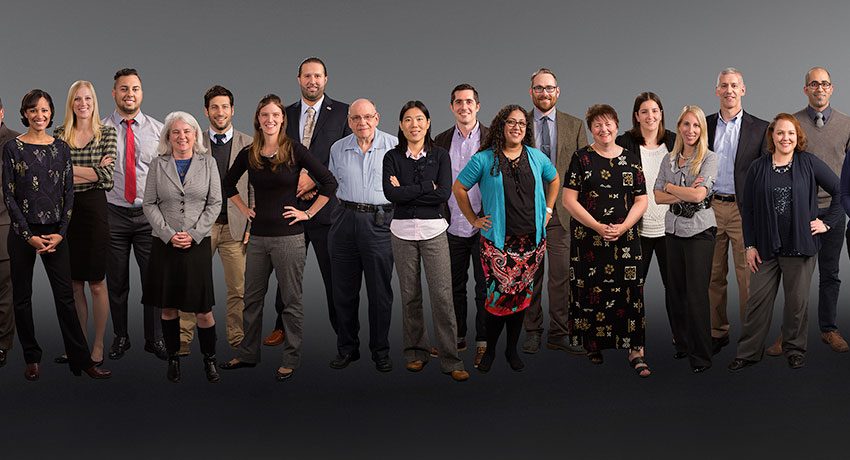 At each of a faculty member’s first five years, a recommendation is made regarding reappointment to the next year. During the sixth year, candidates must come up for tenure. Each candidate produces an extensive portfolio of accomplishments in scholarship or creative activity, professional service, alternative assignments, classroom observation, departmental peer evaluation, university-wide tenure committee vote, and dean evaluation and recommendation. Tenure is a commitment for continuous employment by the institution.

“We are truly fortunate to have outstanding faculty at Worcester State,” President Barry M. Maloney says. “These promotions recognize exceptional dedication to teaching as well as excellence in research and academic rigor, which are hallmarks of this university.” 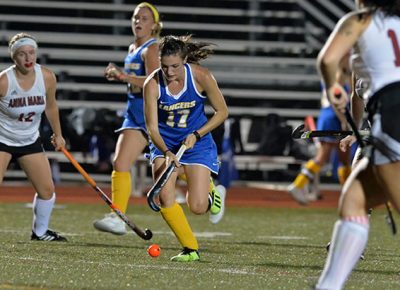 Field hockey player Michaila Parent ’19 added another award to her already jam-packed trophy case, as she has been named the Massachusetts State Collegiate Athletic Conference Female Scholar-Athlete of the Year. Parent is the first Lancer to receive the honor since two-sport athlete Alyssa Jasper won the award in 2015. The announcement comes just a week after Parent was named Google Cloud . . .