Worcester State University is one of the best colleges in the Northeast, according to The Princeton Review. The nationally-known education services company recommends the school as one of 226 institutions in eleven Northeastern states and the District of Columbia on its “2015 Best Colleges: Region by Region” list, which is posted on PrincetonReview.com.

The Princeton Review commends Worcester State University for its emphasis on small class sizes and graduation rates. Says Robert Franek, Princeton Review’s senior vice president and publisher, “We developed our ‘Best Colleges: Region by Region’ lists to offer guidance for the growing number of students and parents now seeking colleges closer to home. We selected Worcester State University– and the other terrific institutions on our ‘regional best’ lists — primarily for their excellent academic offerings.”

The Princeton Review editors narrowed their choices based on institutional data the Company collected directly from several hundred colleges in each region, staff visits to schools over the years, and the opinions college counselors and advisors whose recommendations the Company invites. Franek said the selections also take into account student responses to an 80-question survey conducted for this project. 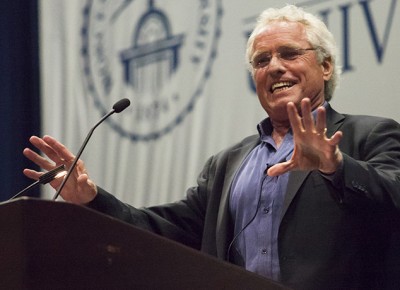 Sometimes seeing a glitch in the system can spark an idea. That is how Joe Kennedy began his non-profit that provides free oil to the poor. Featured speaker at the Worcester State University . . .