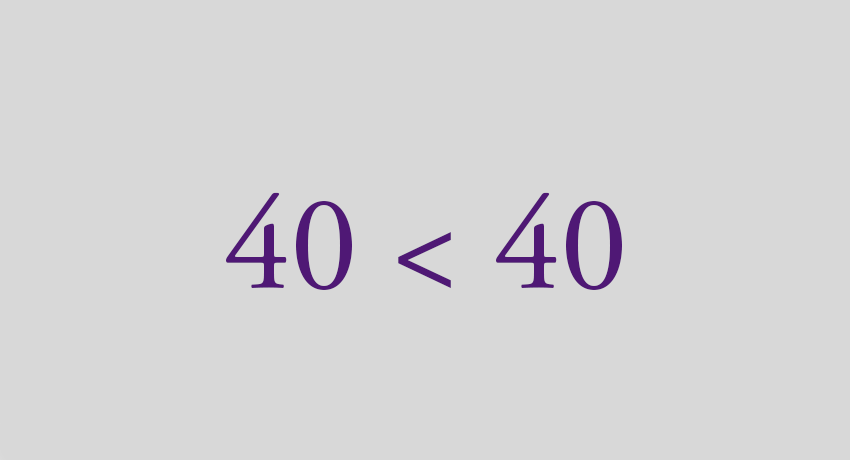 Chantel Bethea, who is a sociology major and participant in WSU’s Next Step Program, as well as a recent recipient of the Massachusetts Commission on the State of Women’s Unsung Heroine Awards, was recognized for her non-profit organization Women In Action (WIA), of which she is the CEO and president. Her career highlights include organizing an annual Small Business and Entrepreneurs award ceremony, as well as an annual Women In Action symposium. She also organizes an annual back-to-school drive, in which kids and their parents are introduced to after-school options and given backpacks and school supplies. Bethea is involved in a number of organizations in her community, including the Worcester County Commission on the Status of Women and the Citywide Parent Planning Advisory Council, and her ultimate career goal is to have WIA Inc. become a national women’s support group. “By the time I turn 50,” she said, “I’d like to have accomplished my dream of having a community center for women.”

Francesca Harris, who is the HR System Administrator at UMass Memorial Medical Center in Worcester, and a current WSU graduate student, was honored for her professional and volunteer achievements. Harris has worked with nonprofit organizations for over a decade, including Girls Inc. and Boy Scouts of America. She received awards in 2011 and 2013 from UMass Memorial for educating 10,000 Memorial employees on wage and hour laws and for aiding in the successful implementation of employee recognition “toolkits” for managers. She is currently earning her M.A. in English and aims to become a writer.

The three alumni honorees of Worcester State University are:

Melanie Bonsu, who received her bachelor’s degree from Worcester State University, is currently the Fund Development Manager of the Girl Scouts of Central & Western Massachusetts in Worcester. A born-and-raised Worcester resident, Bonsu has increased corporate, foundation, and individual support of mission since joining Girl Scouts in 2012; increased attendance and money raised for two fundraising events; and was chosen to help plan the donor experience for the Girl Scouts’ 53rd national convention. Her ultimate career goal is to lead a nonprofit organization that makes a lasting impact on Worcester. “I have a soft spot for children-especially my two sons-and I love this city and my profession,” she says. “I try to support all three passions through my work and volunteering.”

Michael Patrick Lyons, who completed his master’s degree at Worcester State University, is a Worcester native who serves as the Advancement via Individual Determination (AVID) Teacher and Site Coordinator for Worcester Public Schools. In March 2011, Lyons was nominated by his students at Worcester Technical High School for the Educator of Distinction Award, presented by the National Association of High School Scholars. He is involved with numerous community organizations and committees, including The Worcester Educational Development Foundation, The Worcester Public Library Foundation, the Committee to Build a Community Playground at Chandler Magnet Elementary School (co-chair), and Boys & Girls Club of Worcester 125th Anniversary Committee. His ultimate career goal is to become a district-wide administrator in a public school district.

Lucas Miller, who earned his bachelor’s degree from Worcester State University and graduated from Suffolk University Law School, is the Vice President and a Community Reinvestment Act Officer of Bay State Savings Bank in Worcester. One of Miller’s career highlights immediately followed the 2007-2008 financial crisis, where he served in a nonprofit housing counseling agency that saw tremendous success helping millions of families on the brink of foreclosure and restoring stability to faltering communities across the nation. On his own time, Miller offers pro-bono legal counsel to need-based individuals who are referred from nonprofits and through his own channels. 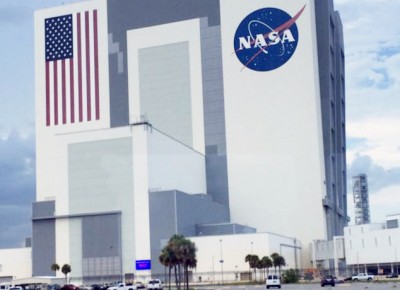 Adventures at NASA: WSU Student Inspired to Reach Beyond the Stars

Every day before they started their activities, Zachary Eilert and his fellow interns at the NASA Kennedy Space Center were required to read a poster that laid out some ground rules, one of which . . .