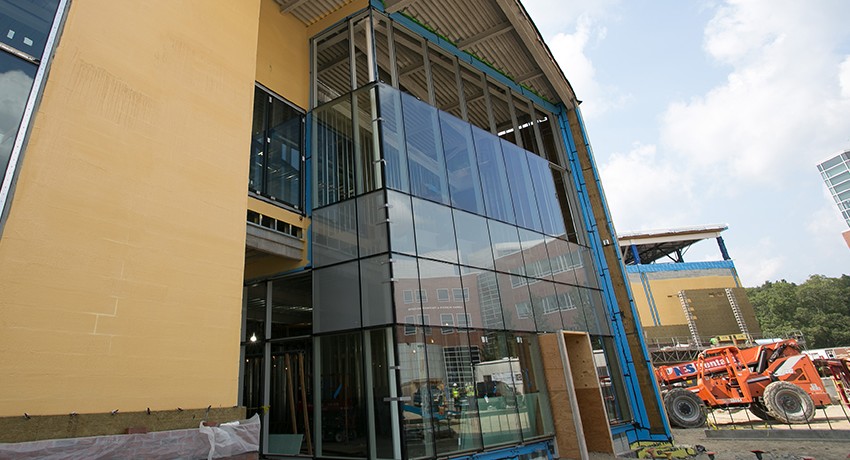 Thanks to longstanding Worcester State supporter Gene J. DeFeudis and other generous donors, more than a half million dollars were raised for WSU’s Change Lives capital campaign.

More than 700 donors donated $319,000 for the Wellness Center and May Street Building before December 31st as part of the Change Lives capital campaign, exceeding a challenge set forth by the former Worcester State Foundation Board director and longstanding WSU supporter. As a result of the campaign’s success, DeFeudis will match those gifts with a $250,000 gift of his own, bringing the total amount to $569,000.

“I am happy I was able to make the challenge and elated seeing the final number,” said DeFeudis, who offered the matching gift as a testament to his belief that WSU is a place “where almost anyone can achieve their dreams.”

One of the goals of the on-going $15 million Change Lives campaign is to raise $3 million for capital projects and equipment, which includes support of the Wellness Center and May Street Building (the former Temple Emanuel). Generous donors have already given $1.6 million toward that goal, with a significant portion of that money coming from the recent DeFeudis challenge.

“This challenge is a big reason we have made such outstanding progress with this part of the campaign,” said Vice President of University Advancement Thomas M. McNamara. “Now, with 18 months left in the campaign, we hope other generous donors will help us reach our final goal so our students can have access to the best facilities for learning and growing.”

The Wellness Center, currently under construction and scheduled for an opening in the fall, will create a new hub for campus life focused on health and wellness. The 101,000-square-foot building sits on the site of the old gymnasium and will include a competition gym, a multipurpose gym, expanded locker rooms, academic areas, golf simulator, snack bar, and a two-story fitness center featuring cardio equipment and free weights. The competition gym will have seating for 1,500 fans and an elevated walking/jogging track. 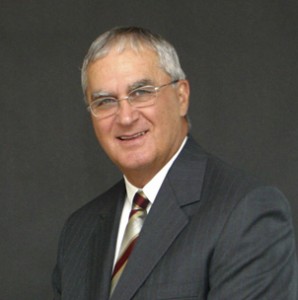 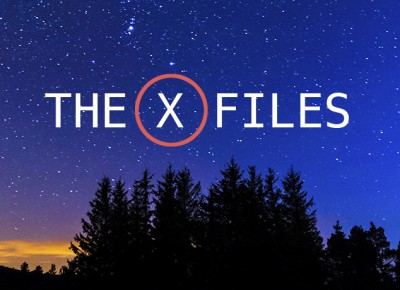 When English Professor Sharon Yang’s film and literature classes focus on The X-Files, students ponder more than conspiracy theories, alien abductions, and “the truth is out there.” They study literary influences like Shakespeare and the Gothic genre. With the science-fiction series returning briefly to prime time television on January 24, Yang will have six additional episodes from . . .