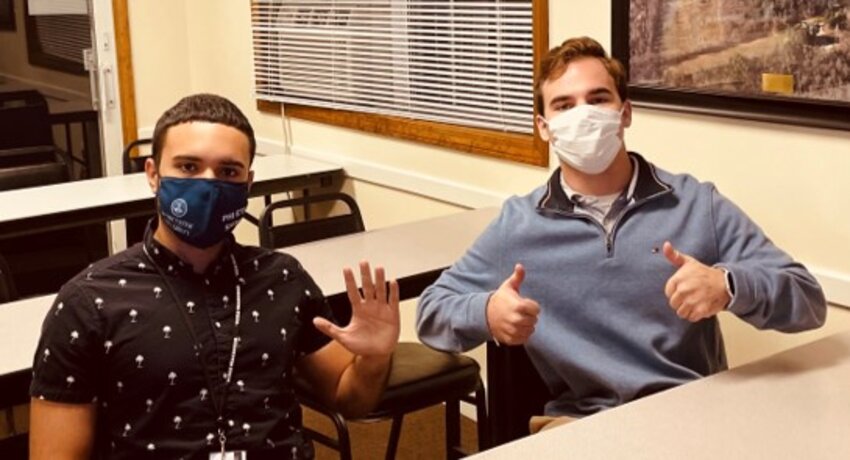 Worcester State’s Enactus student organization continues to adapt to the new normal. Despite the difficulties presented by the ongoing COVID-19 pandemic, two recent projects demonstrate that students can still be involved in person.

On November 4, a team led by Cristian Negron Rivera and Chris Heintz attended an orientation at the Worcester County Jail, where Enactus will deliver a financial literary program for the second year running. Last year’s class was held virtually via Zoom. This year, the team will present their six-module program in person in the jail’s educational facility. In addition to Cristian and Chris, this year’s team includes Tyler Robertson, Riane Anderson, Nuna Aggor, and Noor Ahmed.

On Saturday, November 13, five members of the team—Hailey Fitch, Ashelyn Granger, Chris Heintz, Stephen Marshall, and Sophia D’Alleva—traveled to the Bic Corporation headquarters in Shelton, Conn., for the Enactus Fall Collaboration Summit, sponsored by Bic, Enterprise Rent-a-Car, and KPMG, and featured HR professionals from Robert Half and Edelman. Teams representing colleges and universities gathered to hear presentations, network, and hold team sessions. A highlight was a presentation by the Intuit IT team on project ideation and design.

Enactus is an entrepreneurial organization for students of all majors. Students utilize leadership and business skills to make a positive impact on their community. 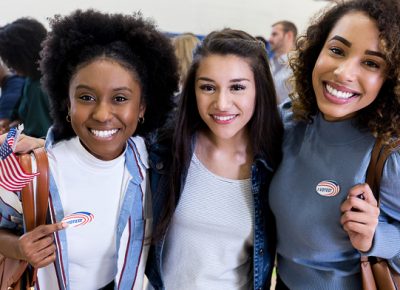 The National Study of Learning, Voting and Student Engagement (NSLVE), run by the Institute for Democracy and Higher Education, released the reports from the 2020 election on Oct.  29 that show continued gains not only among Worcester State student population, but across the nation. This population, also known as Gen Z – which includes Lancers – are actively engaging in electoral . . .