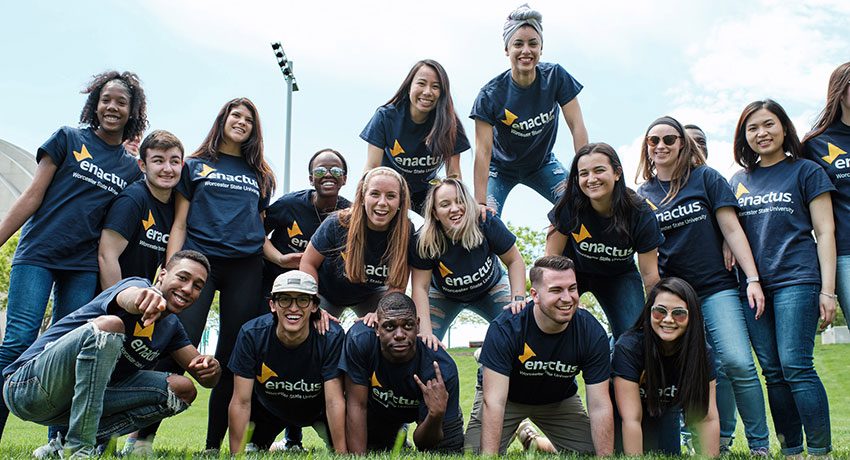 The Worcester State Enactus team placed third in its league at the 2019 Enactus National Exposition in Kansas City on May 5-7, ranking in the top 48 of more than 400 teams in the United States. The 24-member team also received the Excellence Award for Leveraging Enactus Resources and Opportunities, one of only seven Excellence Awards handed out.

Enactus is an entrepreneurial organization for students of all majors. Students utilize leadership and business skills to make a positive impact on their community. Some of the group’s projects are:

Students attending the National Exposition gained invaluable knowledge and experience in leadership, networking, entrepreneurialism, and public service. They were able to network with top executives and hiring managers from Fortune 100 firms, including Unilever, Ford Motor, Intuit, KPMG, and more.

The WSU team was featured in the Enactus USA National Competition Final Flashback video; members can be seen at 0:54. 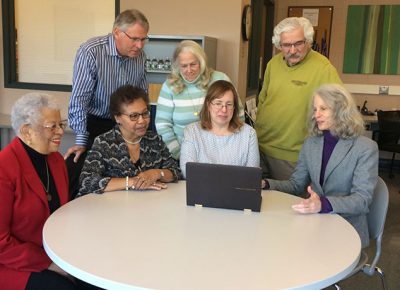 Carol Chester believes everyone has a story to tell, especially her fellow older students, many of whom are retired or semi-retired from fulfilling careers but still enjoy learning in the college . . .