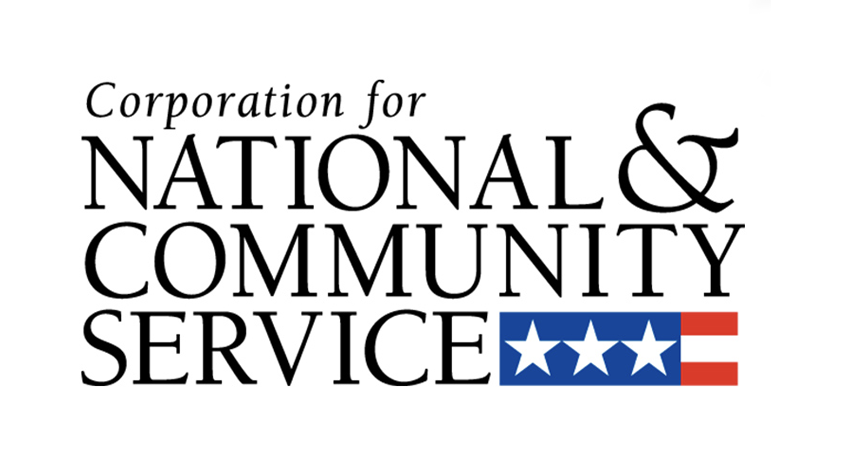 For the fifth year, Worcester State University has been named to the President’s Higher Education Community Service Honor Roll.

The Honor Roll recognizes higher education institutions that reflect the values of exemplary community service and achieve meaningful outcomes in their communities.

Our selection to the Honor Roll is recognition from the highest levels of the federal government of WSU’s commitment to service and civic engagement on our campus and in our nation.

The 2013 Honor Roll recipients were announced at the American Council on Education’s 95th Annual Meeting Leading Change on March 4, 2013, in Washington, D.C.

Worcester State University has joined up with hundreds of other schools to participate in RecycleMania, a nationwide recycling competition spanning eight weeks from February 3 to March 30. For its . . .