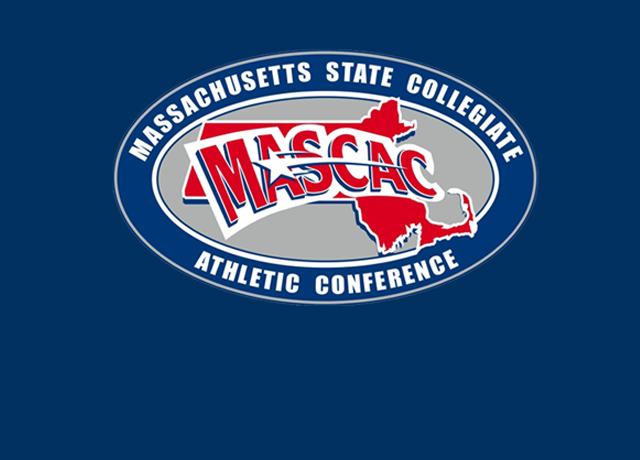 Student-athletes who compete in championship varsity sports offered by each of the MASCAC institutions during the course of the Fall and Winter 2018 athletic season and have achieved a 3.20 cumulative or semester-based grade point average during the semester are eligible for selection to the Fall/Winter All-Academic Team.

Each of the 15 varsity fall and winter teams were represented on the All-Academic Team. The Lancers women’s basketball had the highest percentage of its student-athletes named to the team, at 83 percent. Women’s volleyball (81 percent) was second, and women’s cross country (80 percent) was third.

*This story was updated on 5FEB2019 to reflect a grade adjustment that qualified a men’s soccer player for the all-academic team, bringing the total from 177 to 178. 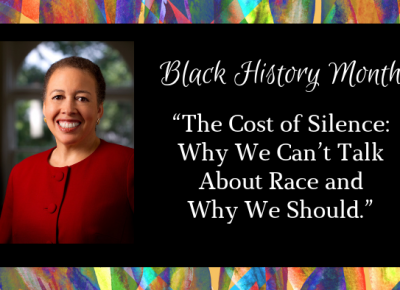 Dr. Beverly Daniel Tatum, a nationally noted scholar, author and race relations expert, will be the featured speaker for African American Read-in Day at 10:30 a.m. Feb. 6 in the May Street Building. . . .