Worcester State University has a long and proud history of athletic accomplishments, dating back to our founding as Worcester Normal School.  Today, Worcester State boasts 21 varsity teams in men’s and women’s athletics and is a Division III member of the National Collegiate Athletic Association. It’s time again to nominate new members to the Athletic Hall of Fame.

The nomination form for the Class of 2022 is now live. Please submit all nominations by March 4 by visiting: https://forms.gle/we2cJphUEDLHwK756 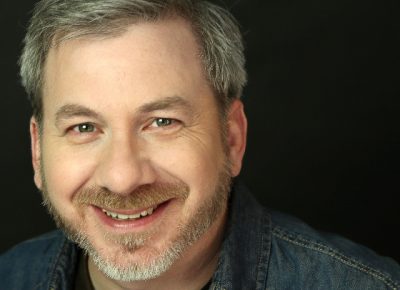 As nearby Devens, Mass., steadily grows its reputation of being a “Hollywood of the East,” Worcester State Visual and Performing Arts (VPA) voice instructor Steve Gagliastro’s impressive acting career continues to thrive. The VPA adjunct faculty member, who has appeared over the years in theatre tours and movies and on TV networks including HBO, Showtime, and TBS, recently landed new . . .