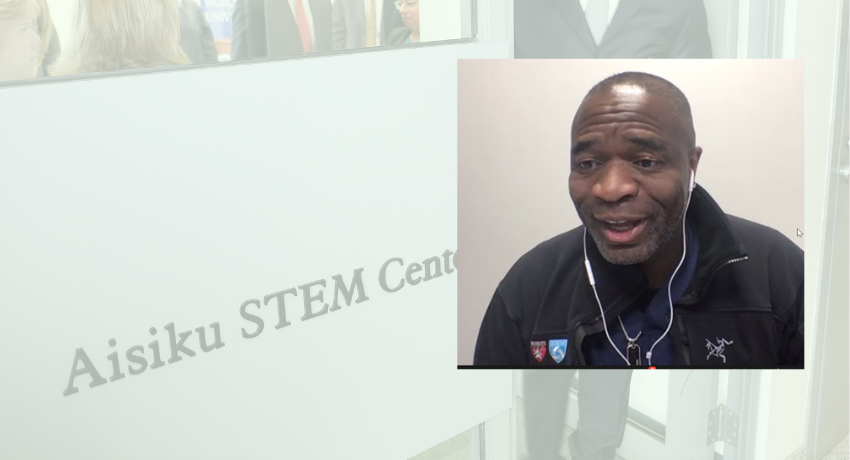 Imoigele P. Aisiku ’92, M.D., was honored with the 2020 I. Robert Freelander Award for his generous support of students interested in studying science and technology at Worcester State.

“He has helped realize the dreams of innumerable Worcester State students while at the same time sparking the interest in STEM-related fields for many who may not have been exposed to these opportunities,” said Worcester State Foundation Board Chair Ann L. DeBiasio ’79 at the Foundation’s annual meeting on Thursday, Sept. 24. “His generous influence has advanced the University’s position as a competitor in this arena by providing some of the strongest candidates to fulfill the critical demand in this job market.”

“I have love and passion for Worcester State University. I’ve watched it grow—when I was there it was a college and now it’s a university. I have tremendous faith and belief in everything that the University is doing,” said Dr. Aisiku, associate professor of emergency medicine at Harvard University and Brigham and Women’s Hospital.

Aisiku earned his M.D. from University of Massachusetts Medical School, School of Medicine, a master’s degree in clinical research from Emory University’s Rollins School of Public Health in Atlanta, and an M.B.A. from Emory’s Goizueta School of Business.

There, he also served as vice-chair and chief of critical care for the neurosurgery department as well as a physician in the neuroscience critical care unit and emergency room.  Aisiku was part of the team of clinicians that treated Arizona Congresswoman Gabrielle Giffords in 2011, after she was critically wounded by a gunman during a constituent meeting. 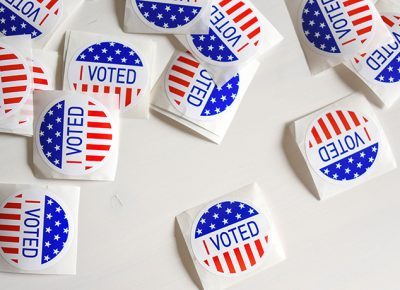